The Rags to Rhinestones Story is a smash hit tribute concert production that continues to sell out theatres across the UK. The show is widely accepted as the foremost tribute show to Dolly Parton, and is performed by the Award Winning Miss Julia Martin, the UK’s No1 Dolly Parton impersonator. The show has been described by theatre audiences as totally authentic in every way, and not only captures Dolly’s incredible stage presence, mannerisms, charisma and unique comedy one-liners, but also delivers a spectacular evening of entertainment, that no true Dolly fan will want to miss.

This foot stomping, clap-along, interactive show is guaranteed to enthral the audience from start to finish. It combines stunning sequined Dolly costumes; classic hit songs, and Dolly’s epic Glastonbury concert performance, into a spectacular sound, light and visual theatre production. With vocals direct from the Blue Ridge Mountains of Tennessee, ‘The Rags to Rhinestones Story’ not only brings-to-life the inspirational story of Dolly Rebecca Parton, but also takes the audience on a musical journey through the outstanding singing and film career of this Country Hall of Fame Legend. With meticulous attention to detail, Julia weaves her magic and delivers a show that makes you feel that Dolly herself is actually in the theatre. 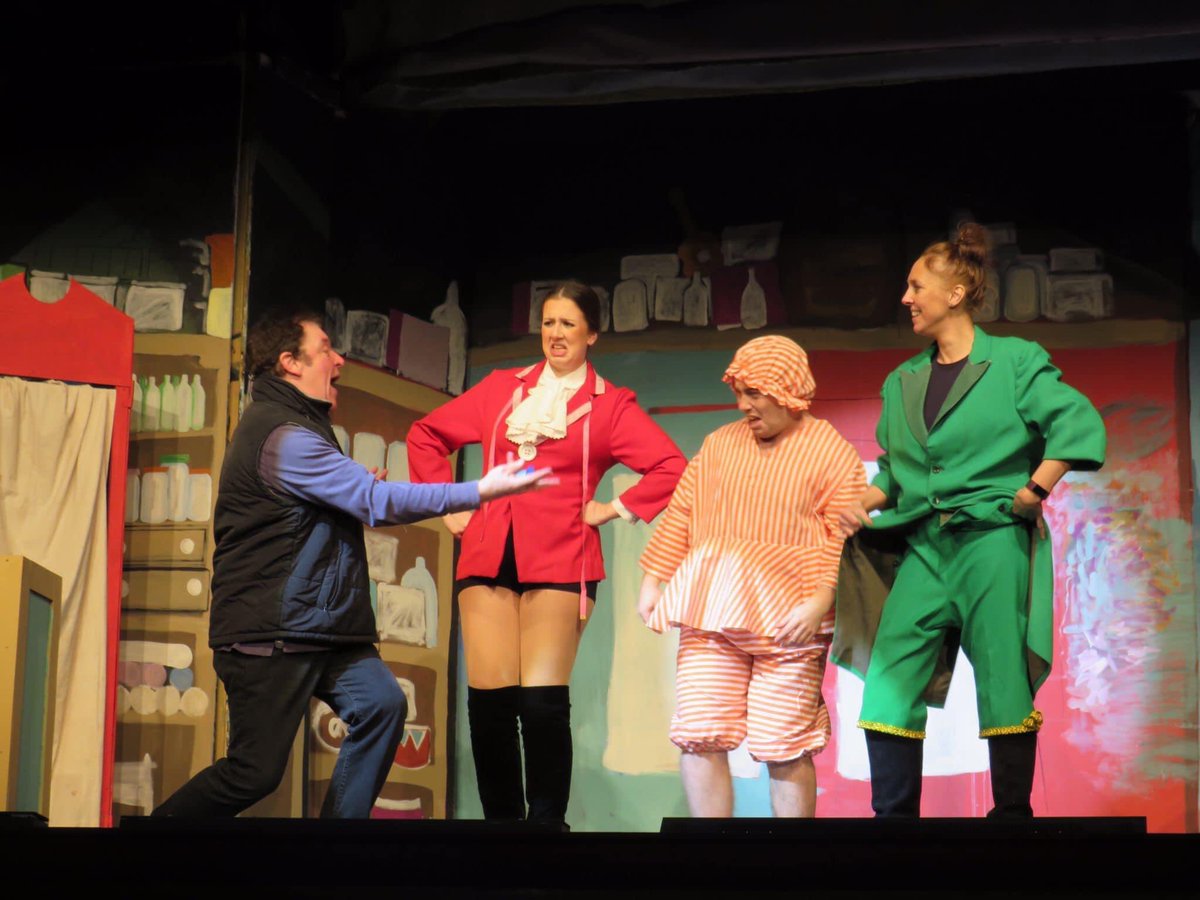 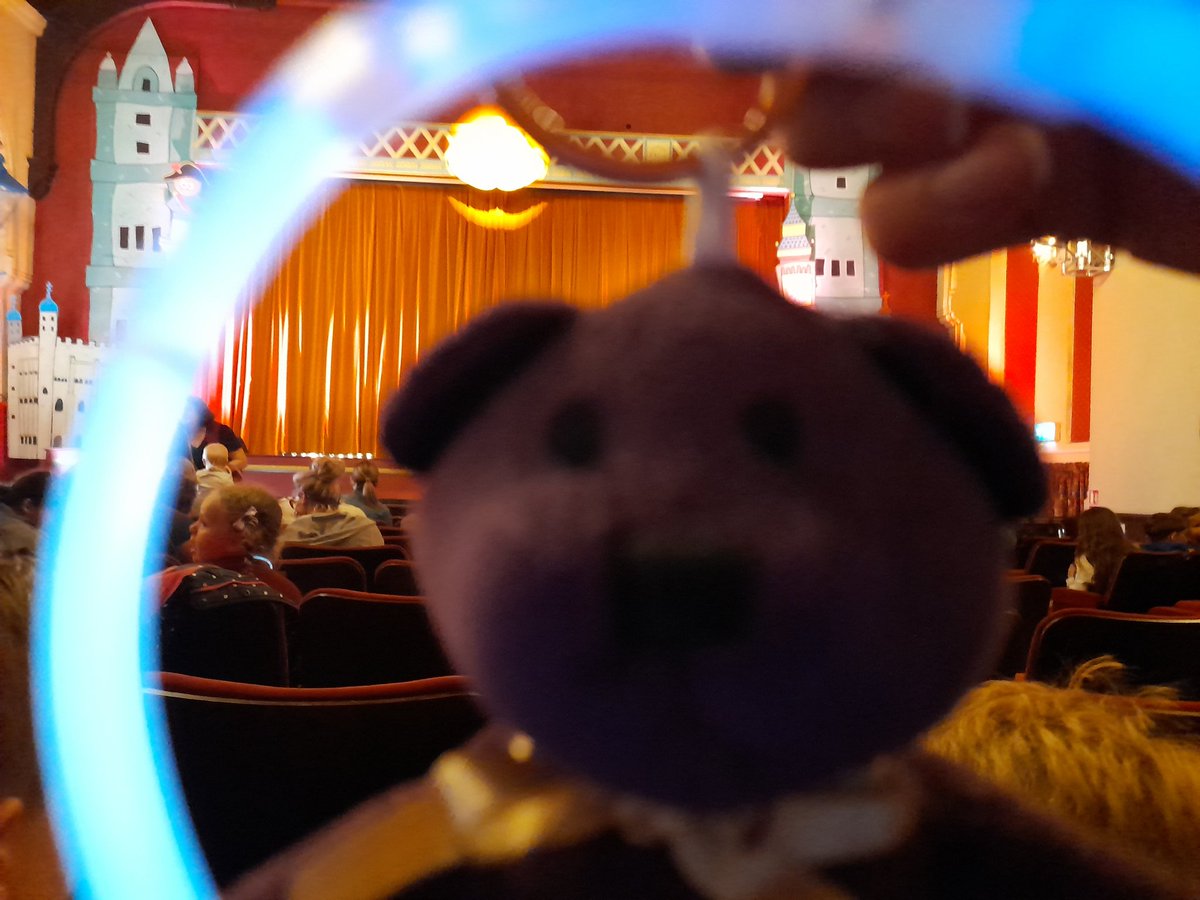