CINEMA - DEATH ON THE NILE

JACK AND THE BEANSTALK

AN EVENING OF YORKSHIRE DIALECT WITH ADAM COLLIER 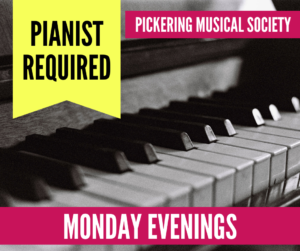 Pickering Musical Society is seeking a rehearsal pianist for Monday and Thursday evening rehearsals. This is a paid position. Please contact Maureen if you are interested: maureen.symonds@outlook.com / 07709 960279.

As regular attendees would know, October is the time when we present our War time themed show, to coincide with the North Yorkshire Moors Railway War Weekend.  As you are probably aware, the NYMR have announced that their War time weekend will not be going ahead, due to the current situation involving Russia and the Ukraine.  For the same reason, Pickering Musical Society also consider that it would be inappropriate to stage the traditional War time production at this time.  However, the society has decided as an alternative, to present a show celebrating popular songs from the first half of the 20th Century. 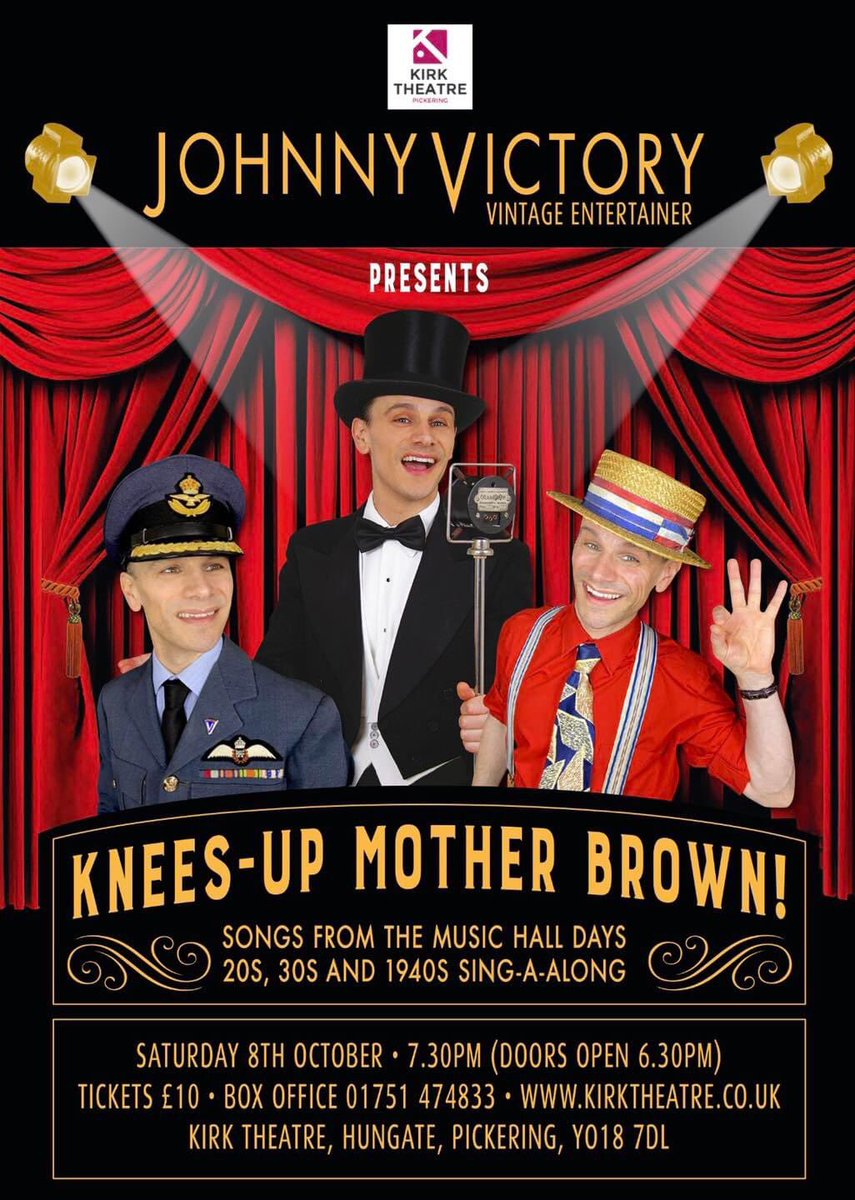 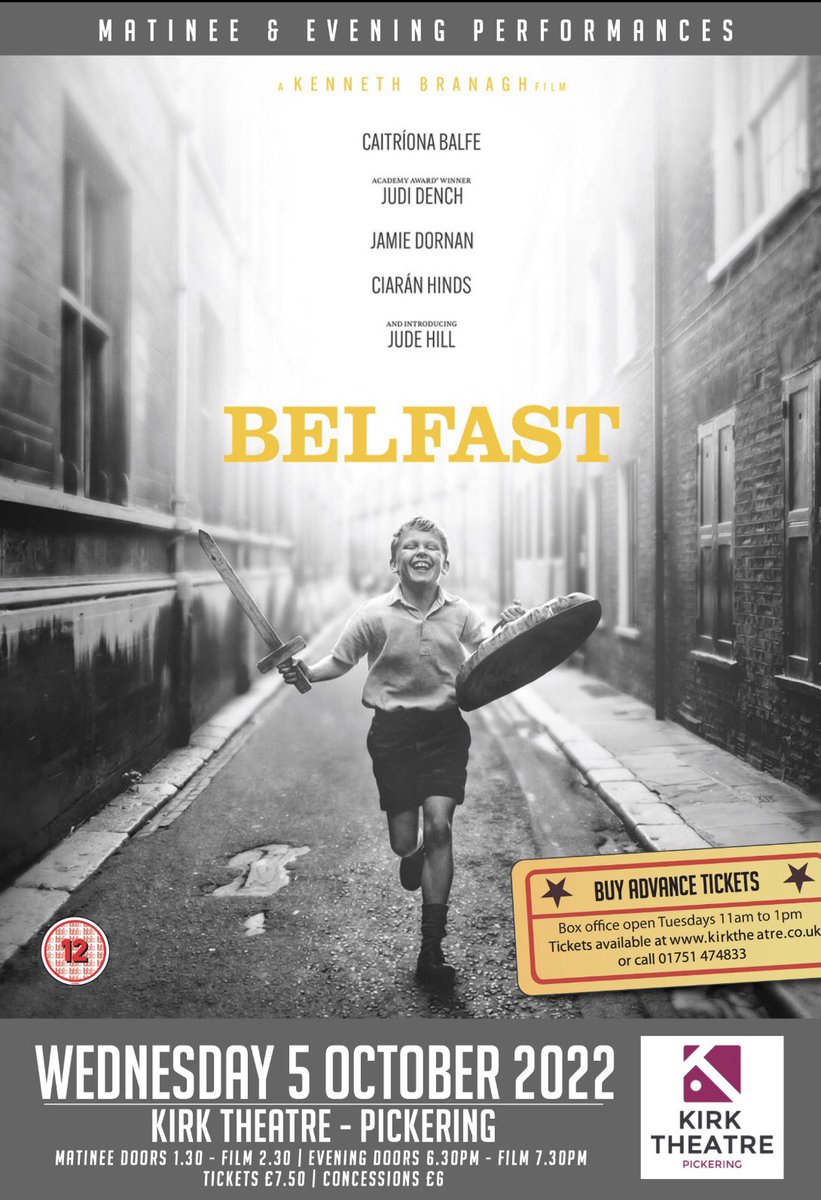 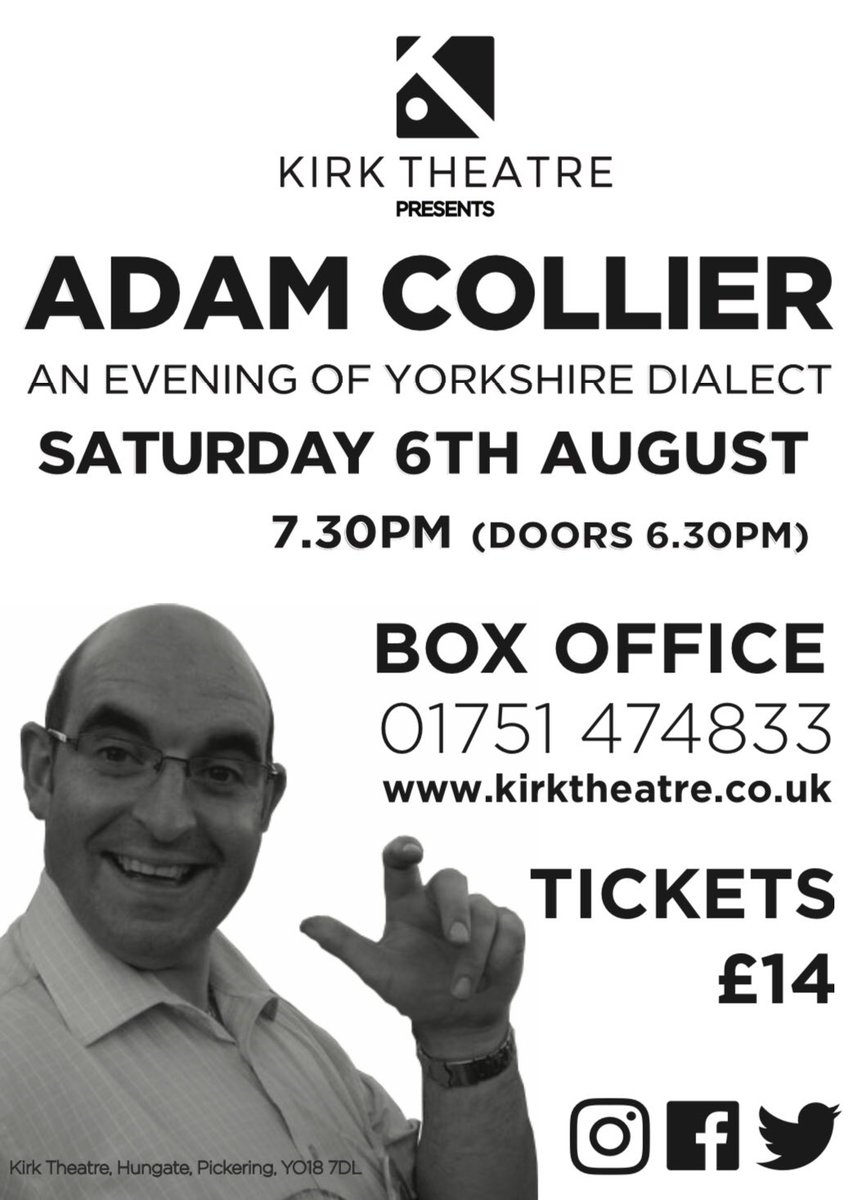